A sneak peek of “Keeping Up With the Kardashians” has confirmed that Khloe Kardashian suffered from Covid-19.

In a clip released on Wednesday, Kardashian is shown self recording the news in a hoarse voice.

“Just found out that I do have corona,” the reality star says. “I have been in my room. It’s gonna be fine, but it was really bad for a couple days.”

The teaser opens before that with her sister, Kim Kardashian West, saying, “We’re just anxiously awaiting the results for Khloe to see if she has it or not.”

“I mean, my gut tells me she does just because she’s so sick,” Kardashian West says. “And that really scares me for her, ’cause I can tell that she’s now getting scared and that she’s really nervous about it.”

Likewise their mother, Kris Jenner, expresses fear for her daughter and says she’s been trying to find a doctor who could help Kardashian.

Kardashian shares her symptoms which she said included vomiting, coughing, shaking, hot and cold flashes as well as a headache she said was unlike her usual migraines.

She also offers some words of encouragement saying, “We’re all gonna get through this,” if people follow orders and listen.

“May God bless us all,” she concludes.

The current episodes were filmed months ago and an earlier teaser for the season showed Kardashian receiving a coronavirus test.

It was announced in September that the family was ending the “E!” reality show after 14 years and 20 seasons. 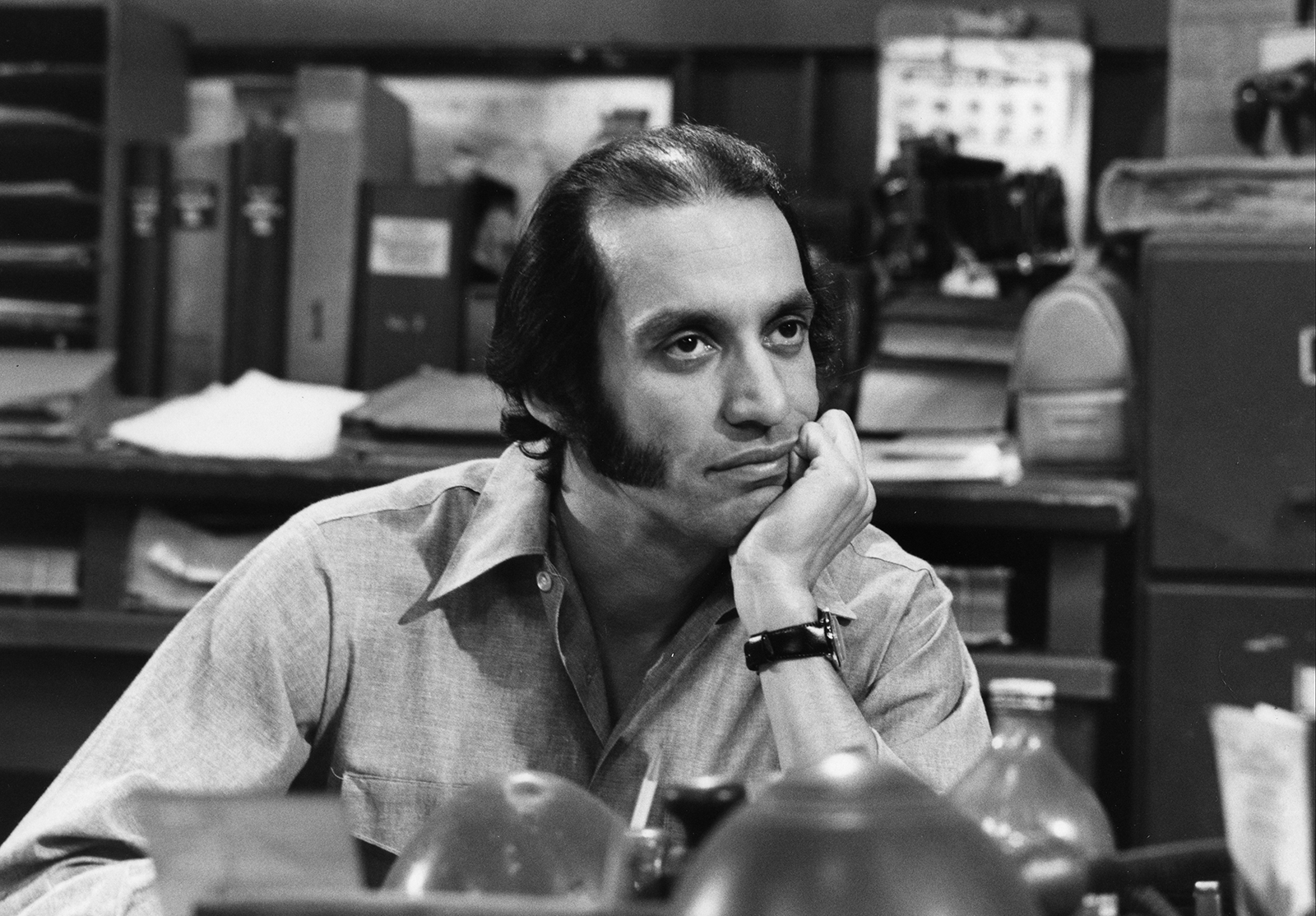 Actor Gregory Sierra, best known for his roles in “Sanford and Son” and “Barney Miller,” died on January 4 from cancer, his widow Helene Tabor confirmed to CNN Friday. He was 83. “He was quite wonderful, and my heart is broken into 400 million pieces,” Tabor said. The cancer persisted “for quite a while and… 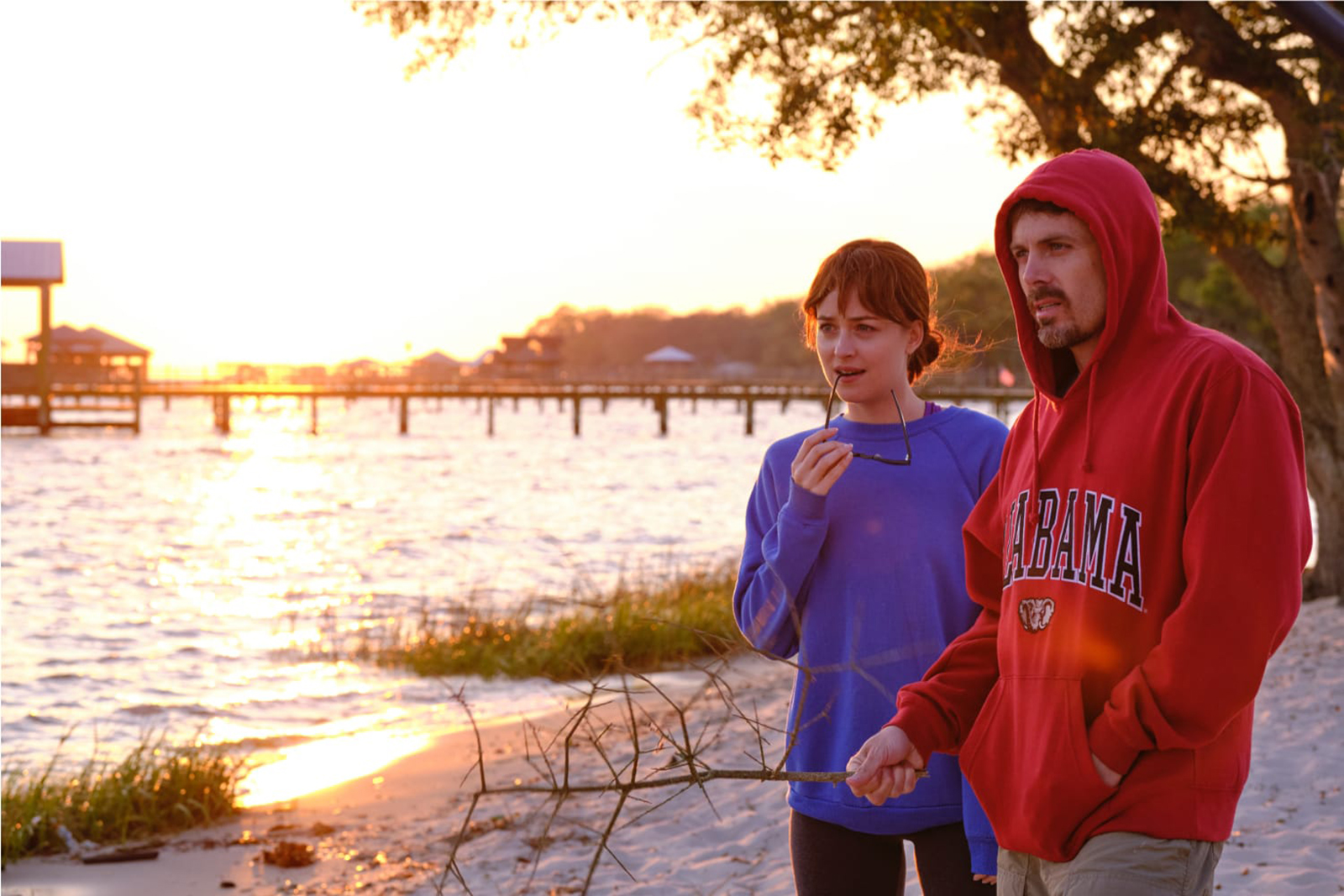 Dakota Johnson’s latest role in the poignant film “Our Friend” taught her life lessons she plans to carry with her. Johnson plays Nicole Teague in the film, based on a true story about a woman’s arduous battle with cancer and the emotional toll it took on her family and friends. Based off of an essay… 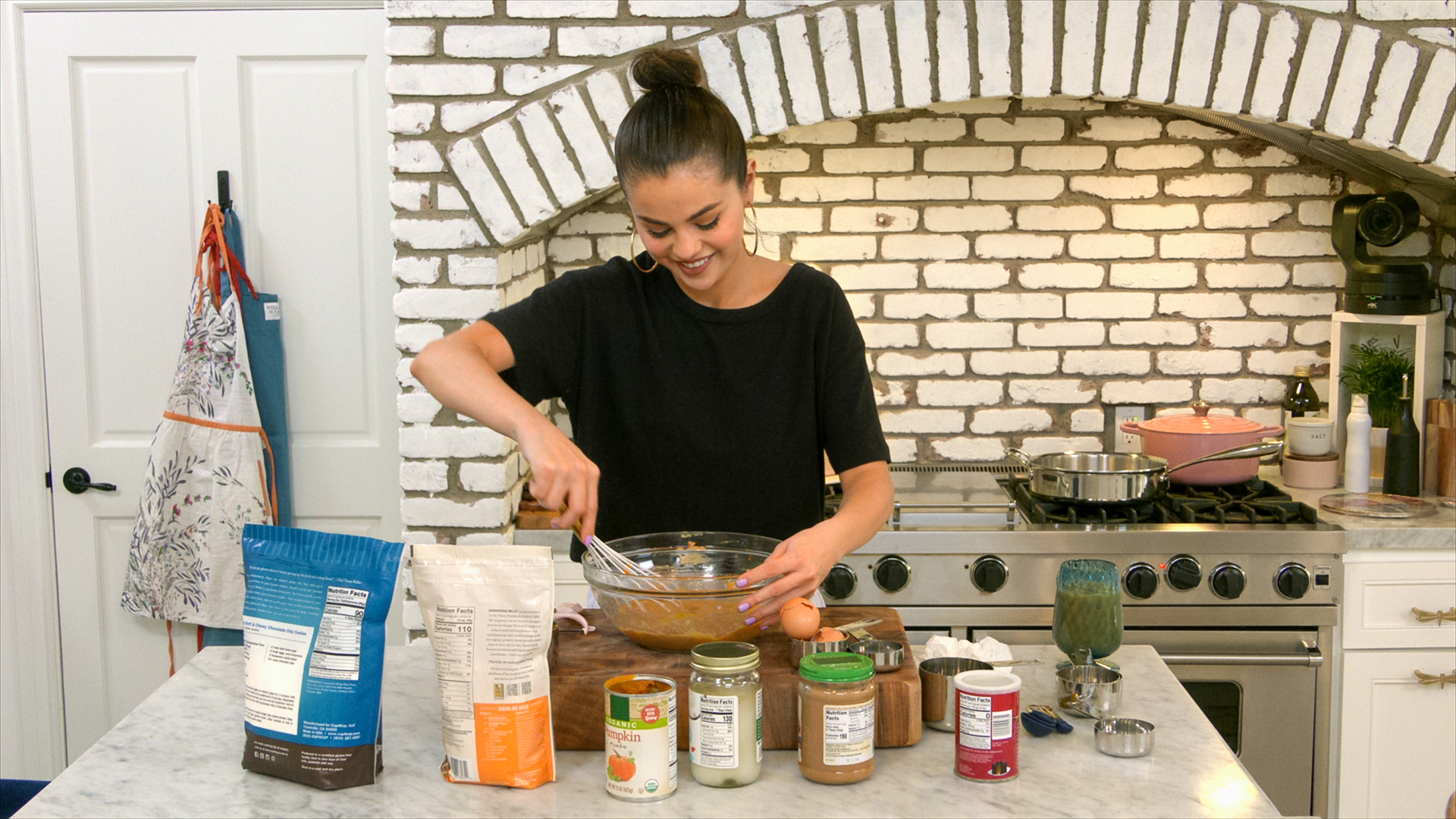 Selena Gomez is putting it on all the line — including her fingers — in the new season of “Selena + Chef.” The series, which features the multi-platinum selling recording artist honing her cooking skills with help from celebrity guests, debuted a new season this week. This season, Gomez welcomes chefs like José Andrés, Kelis… 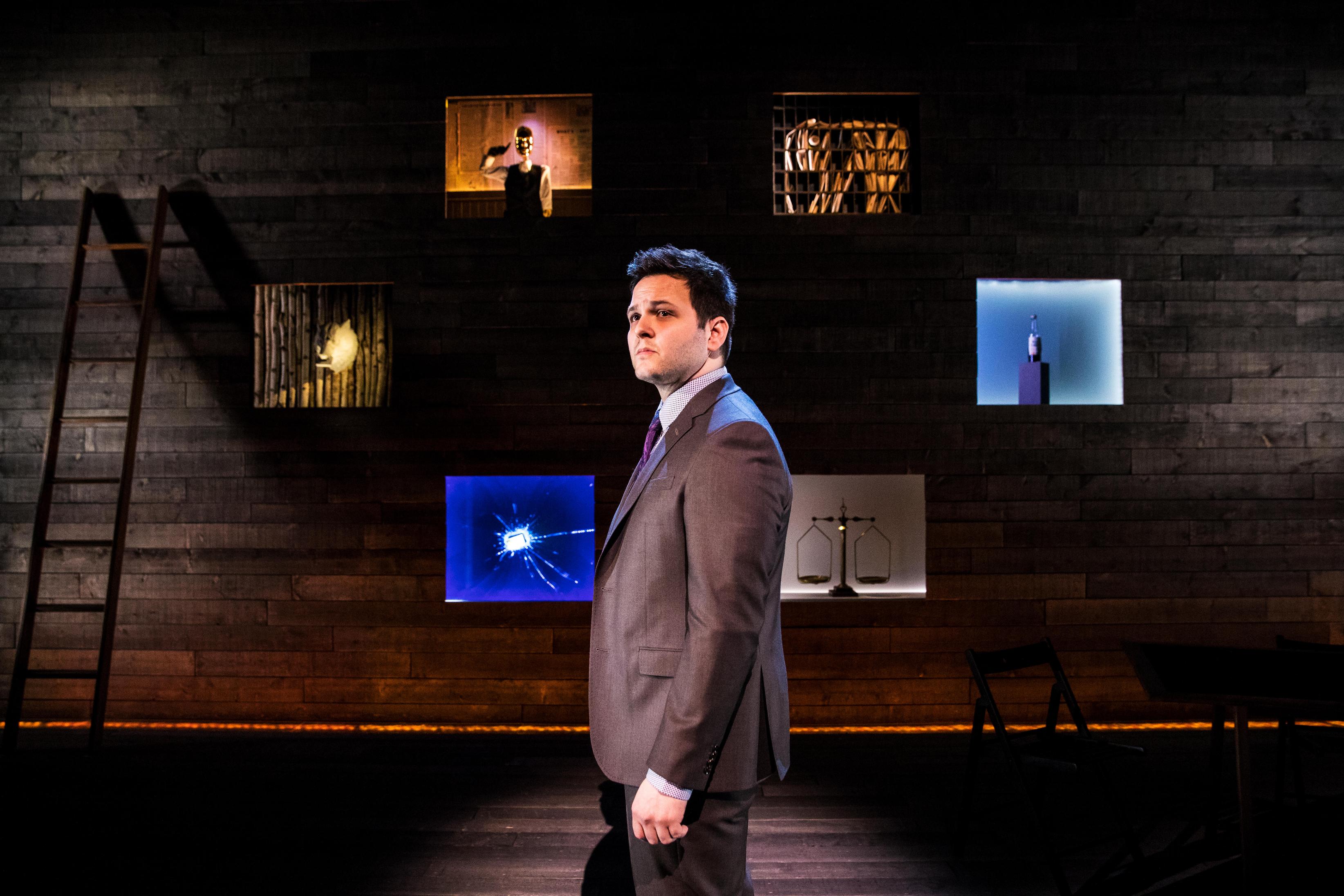 Magic and monologues turn out to be a potent streaming combination, conjuring a taste of the theatrical experience that many sorely miss. The latest example, “In & Of Itself,” transforms Derek DelGaudio’s long-running stage show into an absorbing Hulu special, one that actually builds on the in-person experience by mashing together numerous shows as opposed…