Chrissy Teigen has been hospitalized in Los Angeles after suffering heavy bleeding during her pregnancy.

The model and TV personality, who is expecting her third child with singer husband John Legend, was taken to Cedars-Sinai Medical Center on Sunday, hours after complaining of being “so bored” stuck at home because of her latest pregnancy being ruled high-risk.

Host of “Lip Sync Battle” and mother to daughter Luna, 4, and son Miles, 2 — Teigen is sharing updates on her health complications, revealing that she had been bleeding a “little bit less than a month,” in a series of posts on Instagram.

“We all know I’ve been on bed rest for a few weeks and that’s like super serious bed rest. I get up to quickly pee and that’s it. I would take baths twice a week, no showering, just as little as possible,” she said from her hospital bed.

“But I was always, always bleeding. I’m about like halfway through pregnancy and the blood has been going on for like a month. Maybe a little bit less than a month. We’re talking about more than your period girls. It’s definitely not spotting. A lot of people spot and it’s usually fine. Mine was a lot.”

The 34-year-old Teigen went on to explain that she was admitted to the hospital after the bleeding worsened comparing it to ‘like if you were to turn a faucet onto low and leave it there.”

Teigen also urged fans not to diagnose her via social media and trust she has “very good doctors who know the entire story.”

The former Sports Illustrated cover star reassured fans that her baby boy’s health had not been impacted by the fact her “placenta is really, really weak,” adding: “So I feel really good, the baby’s so healthy. Growing stronger than Luna or Miles. He moves a lot, so much earlier than they ever did.”

“He’s so strong and I’m just so excited for him because he’s so wonderful and just the strongest little dude. I can’t wait for him.”

Teigen has been very open with her struggles getting pregnant. Both of her previous pregnancies have been through in vitro fertilization (IVF).

Rapper Silentó, best known for the hit single “Watch Me (Whip/Nae Nae),” was arrested in Atlanta this weekend after driving 143 mph in a 65-mph zone, according to a DeKalb County Police Department incident report. The incident took place Friday when an officer reported seeing a white SUV traveling south on Interstate 85 “at a…

Drake has announced a new studio album called “Certified Lover Boy” for release in January 2021. The Canadian rapper released a short teaser Saturday — which also happened to be his 34th birthday — via his record label, OVO Sound, on social media. The 1-minute clip starts with a young boy looking into the sky… 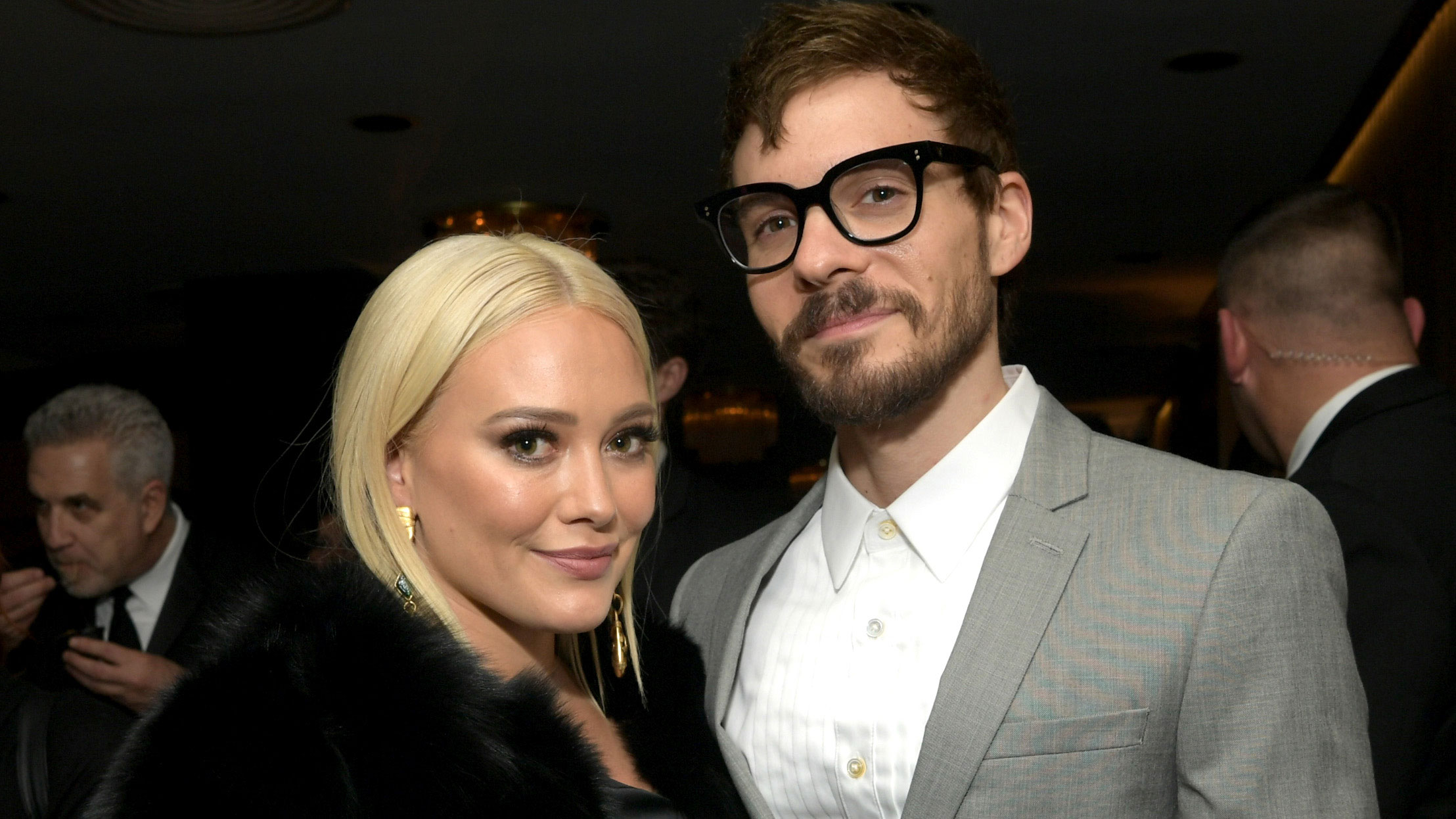 “Lol quarantine was fun,” Hilary Duff’s husband Matthew Koma said in announcing the couple’s pregnancy. The couple shared matching boomerangs on Instagram with their own sweet captions. “We are growing!!! Mostly me …” Duff wrote in her post where Koma is rubbing her growing belly. This will be Duff’s third child. She shares a 2-year-old…

Jennifer Aniston has already cast her ballot. Now she’s telling her followers to do the same. In an Instagram post Friday, the actor shared with her 35.7 million followers that she had voted for Democrats Joe Biden and Kamala Harris. “Our current President has decided that racism is a non-issue,” Aniston wrote. “He has repeatedly…